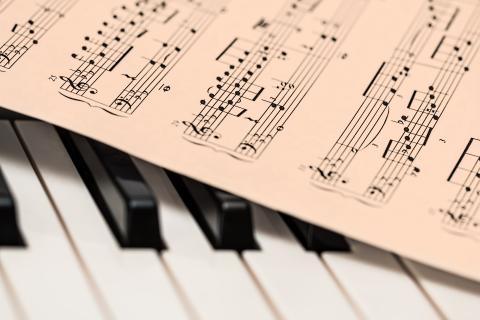 The music of the late Enlightenment period (e.g., Mozart) had long been prized for its elegance, symmetry, melodicism, and stable architecture. However, by the end of the Napoleonic Wars in 1815, artistic sensibilities were beginning to change. Leading the vanguard in this was Beethoven, whose late works often reject the "rules" of the music he had grown up with. Join Professor Gil Harel as he discusses several late Beethoven works such as Symphony no. 9, the op. 132 string quartet, and others. In addition to analyzing the works as independent compositions, he will contextualize the place of these landmark compositions both in the Beethoven catalog and beyond.