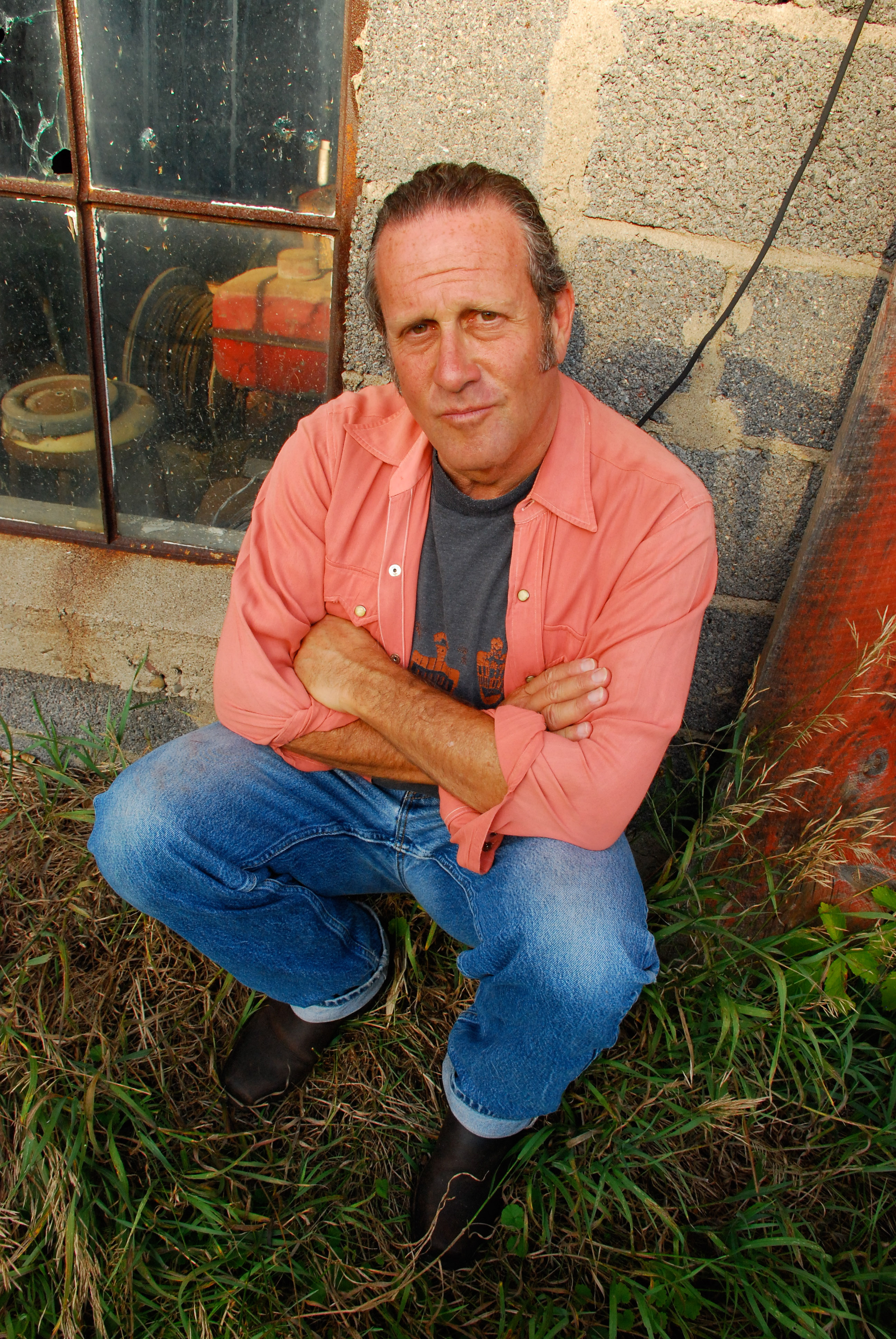 Adults
Please note that you are looking at an event that has already taken place.
Registration for this event is no longer open.

It's time for a concert!  Darien Library along with Ferguson Library welcome Marc Berger and his unique musical interpretation of the American West. Listen and watch as Marc weaves memorable stories into his musical sets of his adventures as an "easterner" in the mountain and desert West, along with experiences that influenced the writing of his songs. There will be country folk songs, a touch of bluegrass, and Americana in his performance. Joining Marc (who will be on guitar, vocals, and harmonica) will be Steve Addabbo on electric guitar and harmony vocals, and Matt Milligan on upright bass.

Marc Berger is a nationally touring musician from New York. He has performed regularly in New York City clubs such as CBGB, the former Wetlands and The Knitting Factory, performed at multiple music festivals and has opened shows for Bob Dylan and others.  His current album release, RIDE, is a collection of songs influenced by the romance of the American West and has received both national airplay and critical acclaim. The international coffee chain, Starbucks, has licensed the album for worldwide in-store airplay. Hear Marc's tracks, watch video, get the backstory, etc. at his website.