The Children's Library will close at 6 p.m. Monday - Friday this week. 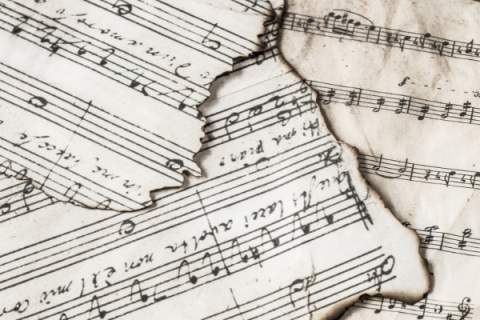 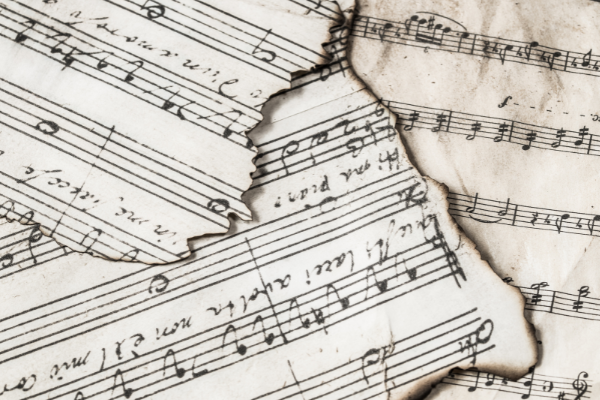 J.S. Bach's more than 200 surviving cantatas present listeners with a cornucopia of different styles, instrumentation, and texts. During our first program, we considered early examples from Bach's catalog - namely, cantatas written while the composer was living in the German cities of Arnstadt, Mühlhausen, and Weimar.

During this lecture, Professor Harel will guide our exploration of the cantatas written in the city where Bach settled for 27 years, and with which he is still associated: Leipzig. Now a sprawling city with a population surpassing 1 million, the Leipzig that Bach knew was home to perhaps no more than 15 thousand people. As Kapellmeister of the St. Thomas Church, Bach was responsible for writing cantatas at a feverish pace.

Perhaps the most remarkable aspect of the rapidity with which he composed is the unparalleled artistic quality of the works he wrote. Important to remember here and elsewhere with Bach's music is the fact that almost all of it was heard not by an audience, but by a congregation.