Donate today in honor of the Library's 128th anniversary for our annual 24-hour fundraiser. >> 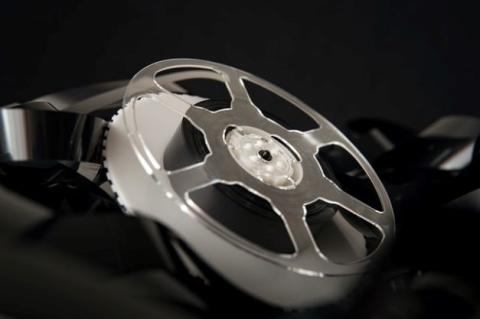 Extraordinary Films & Excellent Directors is a film series that will explore phenomenal films and their creators.  After viewing each film, you're invited to talk with film lecturer, Richard Frostig. During this two part screening, Richard will be joined by Mark Albertson to discuss the Cold War and the current events in Ukraine.

In the wake of the Russian invasion of Ukraine, I thought it both timely and appropriate to include in this series Stanley Kramer’s Oscar-winning 1961 drama "Judgment at Nuremberg". The fictionalized account is considered one of cinema’s landmark dramas as well as one of the most powerful courtroom dramas ever filmed. Four former Nazi judges are put on trial for crimes against humanity. The film is as relevant today as it was in 1948 when the trial was taking place. Also, the Nuremberg trials can be thought of as a catalyst to the start of the Cold War. The Oscar-winning script as well as the stellar cast of Hollywood’s elite actors makes this film mesmerizing from start to finish.

Mark Albertson is the historical research editor at Army Aviation magazine and is a long-time member of the United States Naval Institute. In addition, Mark teaches history at Norwalk Community College. His courses include: World War I and Iraq: Creation of Colonialism; A History, Vietnam; A History, World War I; The Turning Points of World War II; The Great Patriotic War: The Titanic Clash Between Nazi Germany and the Soviet Union; and American Empire: Grand Republic to Corporate State.

In May 2005, Mark was presented with a General Assembly Citation by both houses of the state legislature in Hartford for his effort in commemorating the centennial of battleship Connecticut.