Japanism, Genjiro Yeto, and the Cos Cob Art Colony 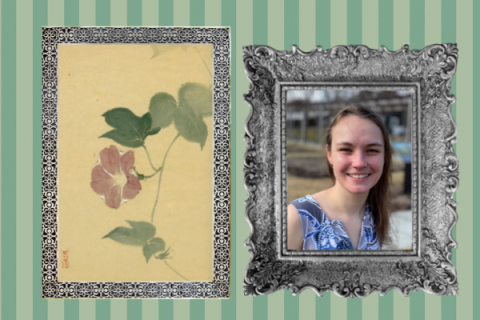 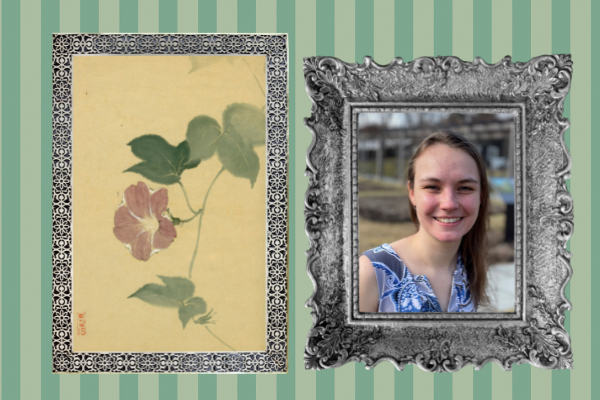 The Immigration of Ideas and Aesthetics: Japanism, Genjiro Yeto, and the Cos Cob Art Colony

Japan reopened to world trade in the 1850s after more than 200 years of a policy of seclusion and isolation. After centuries of these restrictions, a craze for Japanese art, aesthetics and craftsmanship swept Europe and the United States, radically transforming visual culture. American painters associated with the Cos Cob art colony, including John Henry Twachtman and J. Alden Weir, drew inspiration from Japanese ukiyo-e woodblock prints. Artist Childe Hassam frequently dressed his models in Japanese kimonos while posed in the colonial surroundings of the Bush-Holley House, and boardinghouse proprietor Constant Holley MacRae filled the house with Japanese-inspired floral arrangements.

The cultural exchange went both ways; among the wave of Japanese immigrants to the United States was Genjiro Yeto (1867-1924), a Japanese man who came to the States for business, but stayed in order to pursue his art. Yeto took classes with John Henry Twachtman at the Art Students League and became an influential member of the art colony that flourished at the Holley House in Cos Cob. A talented artist, Yeto’s works were exhibited in New York and Philadelphia, as well as in published books and anthologies.

This presentation will focus on how Japanese art and culture influenced the development of the Cos Cob art colony and became a fundamental element of the legacy of American Impressionism.

Kelsie Dalton is the Assistant Curator for Interpretation & Collections. Kelsie oversees guided docent tours of the Bush-Holley House and assists with the care and management of the Greenwich Historical Society’s museum collection. She received her BA in History and Comparative Literature from Williams College.