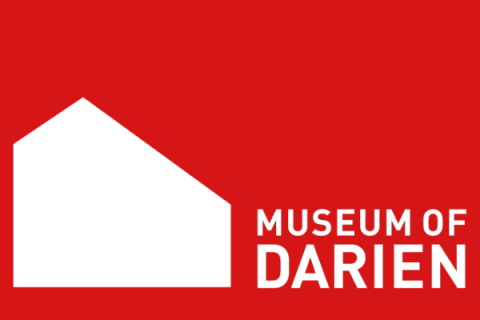 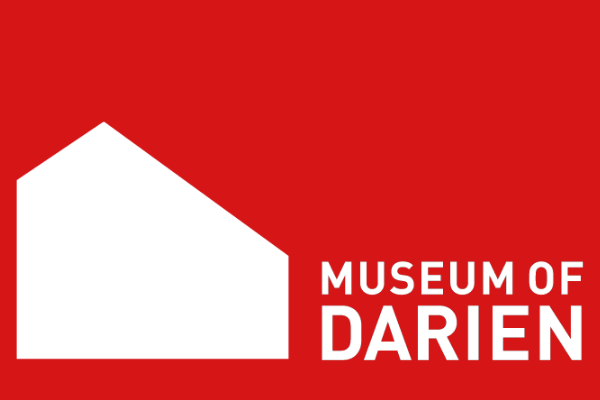 The Programming Department has arranged for a private tour at Museum of Darien.

Join us for a tour of the Bates-Scofield House ca. 1736, which is a wonderful example of early colonial houses. We will also be looking at MoD's current exhibition, State of Inspiration: Connecticut’s Art Colonies, featuring Top American Impressionists, which runs from March – July 2022.

As the Impressionist movement took hold in the United States during the late 1800s, Connecticut became a magnet for artists looking for inspiration.

This exhibition features 40 paintings from the collection of Tom and Marianne Davies of New Canaan and explores the unique appeal that Connecticut offered to young artists returning to the United States after studying abroad.

Many of these artists opted to settle in six communities that evolved into Connecticut’s Art Colonies: Cos Cob, Silvermine, Westport, Old Lyme, Mystic and Kent.

Clusters of artists gravitated to the East Coast to be close to major cities, exhibit their work and attract prospective clients. Painting en plein air in the countryside was also priority for these Impressionist artists.

We would love for you to join us on this special outing.

If you sign up, but realize you cannot attend, please let us know as soon as possible.