Powerful and Polarizing: The Music of Richard Wagner with Gil Harel 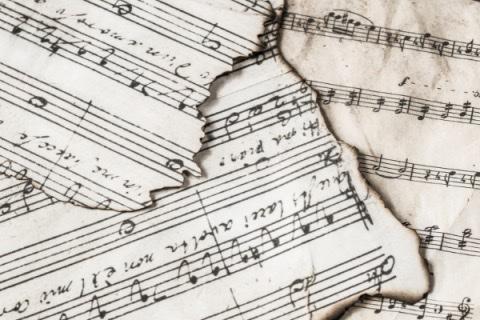 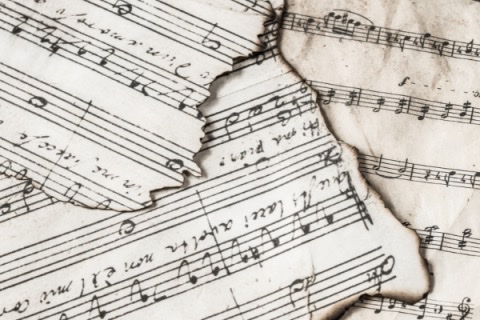 There is perhaps no composer in the history of the western canon more polarizing than Richard Wagner. Indeed, this trailblazing artist is known today as much for his operas (he himself rejected the term) as for his ugly ideological convictions and bigotry. Investigating Wagner's biography and oeuvre tells us much; not only about the composer and his works, but about the world of 19th-century pre- and post-unification Germany and the Zeitgeist that shaped so much of the world he lived in. At the center of this story is music: boundlessly imaginative and harmonically progressive in a way that is difficult to overstate. For many, Wagner's "music dramas" are a daunting prospect to study for a litany of reasons. Join the ever-popular Professor Gil Harel as he explores this complex, polarizing, and impactful figure.