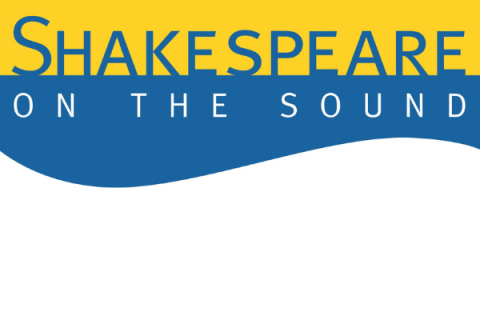 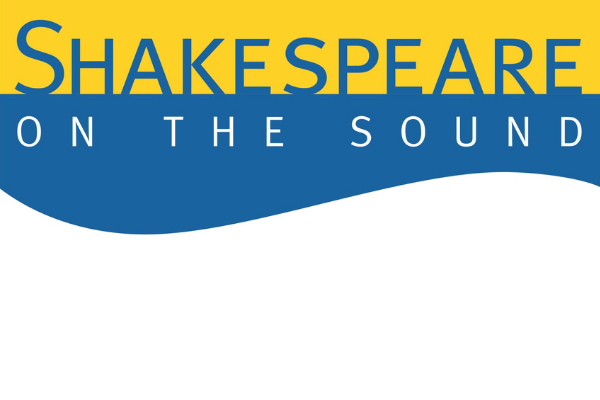 “King John" (who you may have heard of from the Robin Hood tales!), one of Shakespeare's most brilliant plays that you never knew he wrote, will transport audiences back to England in the early 1200s, where England and France battle with words and swords for dominance in Medieval Europe. In anticipation of this summer’s production of "King John" at Shakespeare on the Sound, John Love and Nick Urda will lead us with commentary and discussion of this intriguing, but lesser known play by The Bard. If you are joining, pick up your copy at the Welcome Desk.

About John Love, Board President

John Love began studying Shakespeare--and first read "King John"--as an English major at Brown, and went on to earn a PhD in Renaissance literature at UNC-Chapel Hill. During his 40 years teaching English in secondary school, he taught a baker's dozen of the plays of Shakespeare. He is a board member of Shakespeare on the Sound and lives in Rowayton.

Nick Urda is the Director of Educational Outreach as well as the Artistic Associate for Shakespeare on the Sound in Rowayton, CT. With SOS, Nick has been seen on stage as Valentine in "The Two Gentlemen of Verona" and most recently as Macduff in 2017’s production of "Macbeth". He and his family have recently relocated to CT from NYC, where Nick worked as an actor, director, and teaching artist. As a director, Nick has directed everything from new works to Shakespeare. As a performer, Nick has been acting professionally on stage and on screen for the past 16 years. Nick also serves as an acting teacher at Regional Center for the Arts in Trumbull.