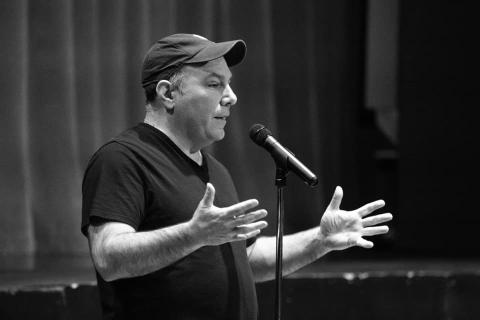 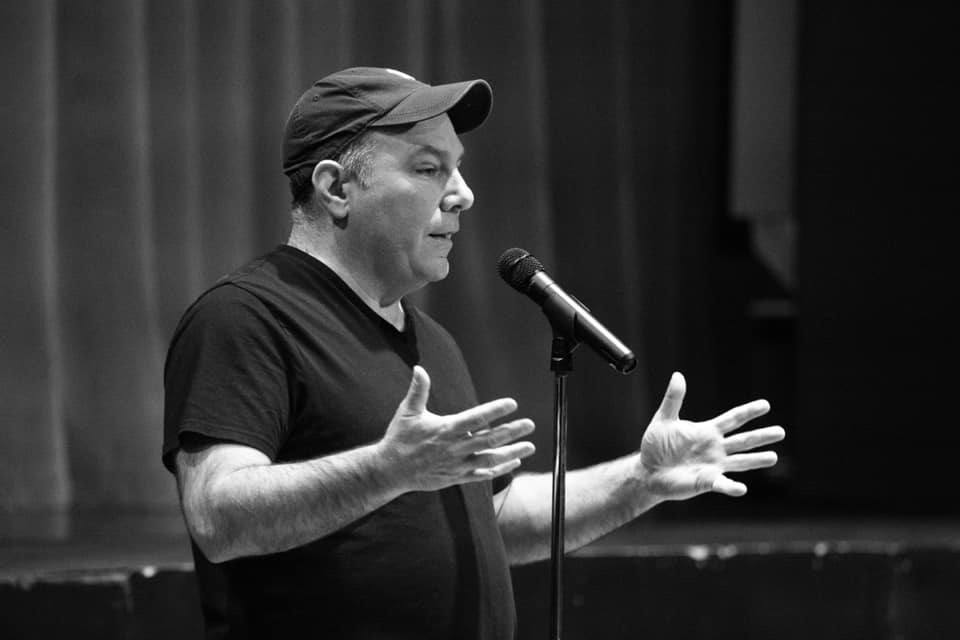 Join us for an evening of storytelling with Matthew Dicks.

Matthew has been telling stories on stages around the world since 2011 when he dropped his name in the hat at The Moth StorySLAM in New York City and told a story about pole vaulting in high school. He won that StorySLAM and has since become the winningest storyteller in Moth history, winning 55 StorySLAMs and 7 GrandSLAM championships. He was quickly recognized in the storytelling community as a master of the craft and began performing throughout the world.

Matthew has performed on stages big and small, telling stories, delivering keynotes, commencement addresses, TEDx Talks, and more. His stories have been featured on The Moth Radio Hour, This American Life, Risk, PBS's Stories from the Stage, and many more.

Matthew Dicks is the internationally bestselling author of the novels Memoirs of an Imaginary Friend, Something Missing and Unexpectedly, Milo, The Perfect Comeback of Caroline Jacobs, Twenty-one Truths About Love, The Other Mother, and the nonfiction title Storyworthy: Engage, Teach, Persuade, and Change Your Life Through the Art of Storytelling. His novels have been translated into more than 25 languages worldwide. He is an advice columnist for Slate magazine and the humor columnist for Seasons magazine.

When not hunched over a computer screen, he fills his days as an elementary school teacher, storyteller, blogger, wedding DJ, minister, and storytelling and speaking consultant. He has been teaching for 21 years and is a former West Hartford Teacher of the Year and a finalist for Connecticut Teacher of the Year.

Matthew is also the founder and creative director of Speak Up, a Hartford-based storytelling organization that produces shows throughout New England. He teaches storytelling and public speaking throughout the world to individuals, corporations, school districts, hospitals, universities, and more.